How to Celebrate a Fashion Show

In: Fashion Tips, How To 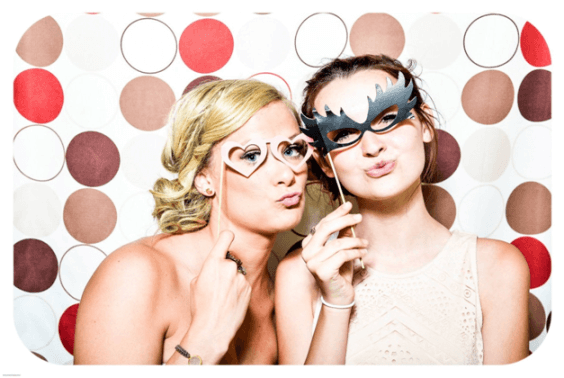 There is a lot of hard work that goes into a fashion show. Designers, show runners, models and various other people are involved in ensuring that everything goes smoothly and that the event is a success. Therefore, when the show does go off without a hitch, it is important to celebrate. It allows everyone the opportunity to blow off some steam as well as pat themselves on the back for a job well done. This, of course, begs the question, just how can you revel in such an achievement? Well, you can follow some of the guidelines offered below:

Throw an After Party

What better way to mark the occasion than with a party after the show? Not only is such an event fun, it is also a tradition with shows and fashion weeks. To make sure that it is truly memorable try Mercedes-Benz fashion week Australia 2017 as an interesting and usual party location. Remember to invite the right people for this occasion. This means that in addition to the individuals who were instrumental in the show, you should also include those that are influential in the industry. This will prove to be a recipe for success and help to prolong your achievement. You will also be able to make some important connections.

Shows are not the result of one mind but many. This is why you should make it a point to praise the individuals who helped you with this venture. You should make sure to do it in a public manner, either after the show or during the party. Either way, mention all of the individuals that aided you in the show – from the most important to those that played smaller roles as well.

Some of the clothes from the show will be sent to retailers as samples. However, there will be certain items that will remain in your possession. Now, considering that there will be so many pictures taken of all of these clothes, you don’t actually need to hold on to them. If you feel that particular designs have garnered quite a bit of interest, you can use this curiosity to your advantage. After the show, you can put these items up for auction. It is a great way to generate further publicity while also making some money. If you are feeling truly generous, you can tie in the auction to a charity and donate all of the money that you make.

The whole point of fashion shows is to be avant-garde. However, this means that not all of these styles translate well into street looks. Eventually, you will have to turn the runway styles into wearable versions. For the best impact, though, don’t wait too long. In fact, try and debut these more sensible options straight away. This will help to keep the excitement about your line alive. If you want, you can have models at your after party walking around in these wearable versions to showcase them properly.

These are the ways that you can celebrate a successful fashion show. By doing so, you will be able to have fun, commemorate those that matter, and also garner your brand some good publicity. This will help you to wind things down with a bang and also set the stage for future endeavours.

2017-09-06
Previous Post: How to Prepare for Your Laser Hair Removal Procedure
Next Post: Short and Thick Legs: Tips for Dressing Up Well