The most influential haircuts of Hollywood

If you are thinking about change of look and cut your hair, be inspired by the most influential hairstyles of the films. 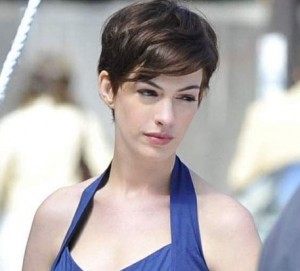 The past always comes back. The blonde Marilyn Monroe, carding of Brigitte Bardot, Rita Hayworth waves … have become, decades later imitated by our celebrities hairstyles.

Fictional characters have set the trend as Jennifer Aniston in the role of Rachel in the hit show Friend. The Victoria Beckham bob cut also caused a boom in salons and now is the pixie version of Anne Hathaway as sweeping the most influential hairstyle of the moment.

It was time that the actress will come good news is that after crowned as one of the most hated famous; her hair looks now raises passions. This is confirmed by a study by Universal Pictures UK.

All indications are that the haircut like Anne Hathaway boy cut has pleased very much, so get ready because the actress is equal to more than one with the same hairstyle. And it is that as it is indicated in this study, one in ten women change look thanks to a moment of inspiration while watching a movie. 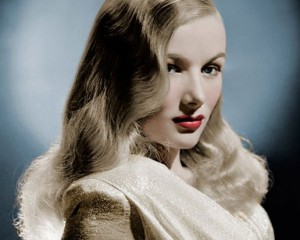 Now what are the other hair proposals contained in the list of haircuts most influential? Attentive to the following proposals because according affirms the famous hairdresser Charles Worthington, “movies can inspire people to change their look”.

The pixie Anne Hathaway in the movie “One Day”

Jennifer Aniston messy waves in the film “Along Came Polly”

The hairstyles of Audrey Hepburn in “Charade”